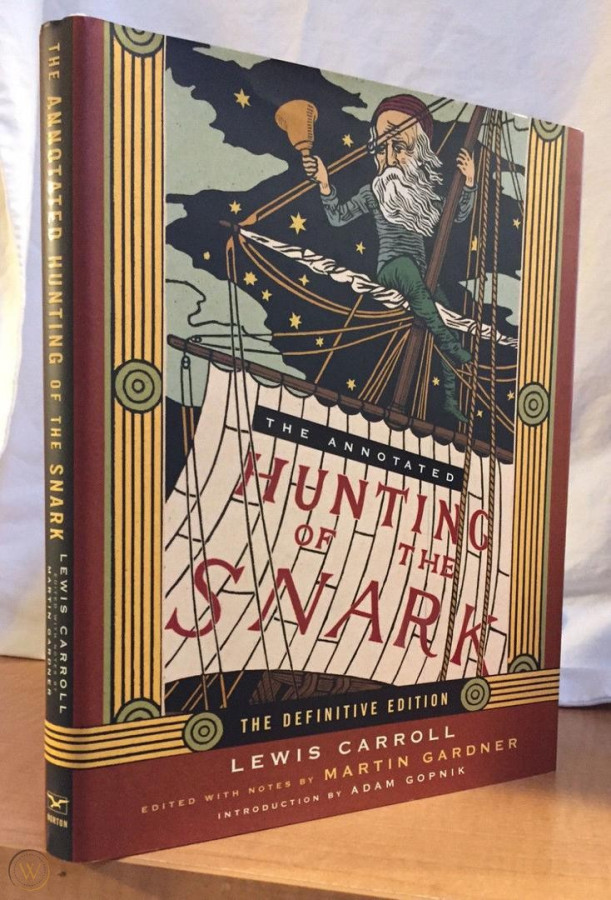 Recently, I finished reading The Annotated Hunting of the Snark, edited by Martin Gardner. When I was a kid, reading The Annotated Alice was one of the highlights of visiting my grandparents, so I was glad to see Gardner's take on another work of Lewis Carroll's. The poem is, of course, much shorter than the Alice books, but this volume contains not only an introduction and Gardner's own annotations on the work, but also a few additional materials. One is a humorous interpretation on the poem as an allegory for the search for the Absolute, and another an essay by illustrator Henry Holiday. While Gardner tends to eschew strictly allegorical interpretations, he does suggest that the poem is, at its core, about the inevitability of death, as represented by the Boojum. He also provides a good argument that the Baker, effectively the tragic hero of the tale, is a representation of Carroll himself. The Baker's forty-two boxes that were left behind on the beach could represent the fact that Carroll was forty-two years old when he wrote Snark, but this was obviously a number he quite liked anyway, as proven by its appearance in other works (the King of Hearts' Rule Forty-Two, for instance). I believe that Douglas Adams has claimed that his identification of forty-two as the Answer to the Ultimate Question was not influenced by Carroll, even though the episodes of the Hitchhiker's Guide to the Galaxy radio program, like the cantos of Snark, were referred to as "fits." Carroll's frequent usage of the number can perhaps more accurately be compared to the appearances of the number twenty-seven in "Weird Al" Yankovic's work. Al said that the mentions of the number in his earlier works were coincidental, but he eventually started putting them in on purpose. Incidentally, the number twenty-seven also appears quite frequently in Kurt Vonnegut's Player Piano. And L. Frank Baum used the number forty-seven in several of his books (Queen Zixi of Ix, Dot and Tot of Merryland, The Magical Monarch of Mo, and Sky Island come to mind), although I can't recall its appearing in any significant capacity in the Oz series.

Getting back to Snarks, Carroll himself identified the island where the crew goes Snark-hunting is "no doubt the very island where the Jabberwock was slain," which would explain the presence of the Jubjub and the Bandersnatch. No actual Jabberwocks are anywhere to be seen, but maybe there was only one of them. That begs the question as to how it came to exist in the first place, but I suppose you might as well ask how Typhon and Echidna had so many different sorts of monsters as offspring. Snarks themselves come in a few different varieties, according to the poem. 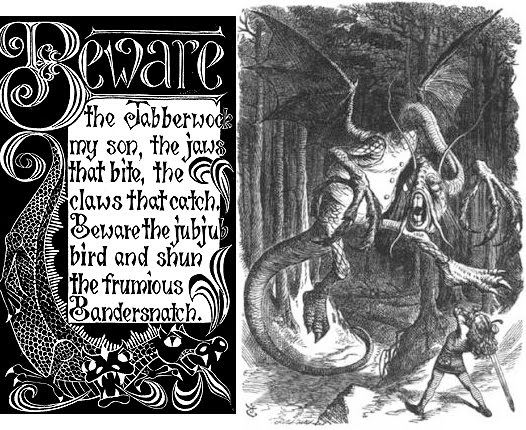 I also had to wonder if there's any connection between Carroll's Snark and the term "snark" for sarcasm, but apparently there isn't. The word "snarky," used in the sense of "rudely sarcastic," comes from the Dutch meaning "snort" or "snore." Actually, when I see people on the Internet refer to "snarkiness," I don't think it means rude sarcasm (although it certainly CAN be rude) so much as sarcasm that's supposed to be funny. And we know that Carroll's Snarks can be identified by "slowness in taking a jest," so I guess they're not related. 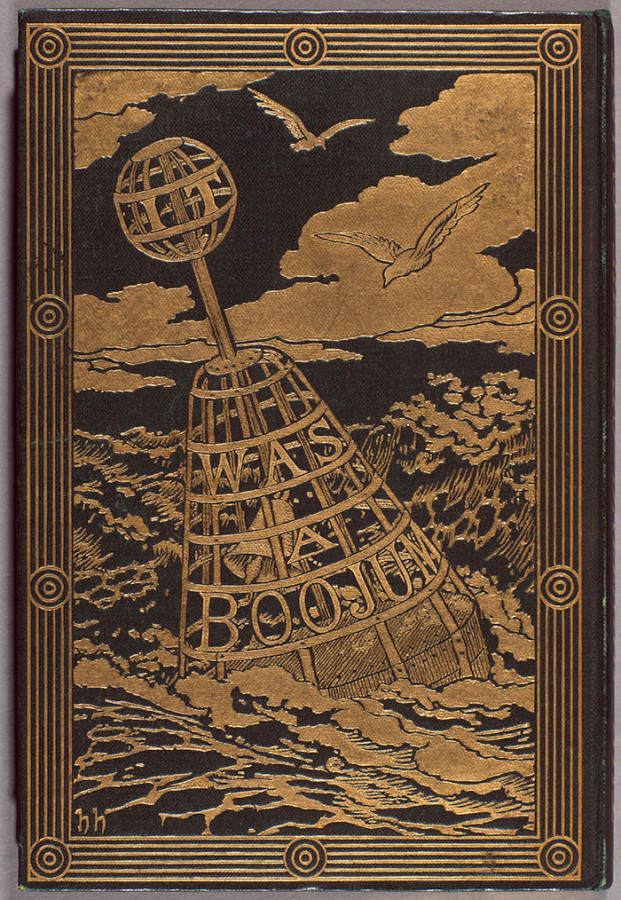 By the way, happy birthday to

I've seen people say things about celebrities dying in threes, but which three are we counting at this point? Farrah Fawcett and Michael Jackson dying the same day is an eerie coincidence (although it would have been more so if the two of them had anything to do with each other), but did a third celebrity die that day? People want to make it Ed McMahon, but he died two days earlier, so I'm not sure why he would count as part of the trio. This site mentions that Sky Saxon of the Seeds died on the same day as Farrah and Michael, but I know I hadn't heard of the guy while he was still alive. I did know about Billy Mays, but I'm not sure how widely he'd be considered a celebrity, and his death was three days later anyway. So, as creepy and disturbing as it is to see so many famous people dying, I don't think there's any pattern in it.

I've also seen complaints about how people talking about dead celebrities is taking the place of real news. I guess my question there is who defines "real news." I guess they mean stuff like who won the football game and whether any morons are sending in teabags with their tax returns, right? I don't know; I also get annoyed when the same story is covered for days on end, but I think what's important is a subjective thing. That said, I think news is supposed to be about things that happened, so making guesses about what's going to happen to Jackson's estate doesn't really count. On the other hand, it's not like discussions of, say, the war in Iraq DON'T include a lot of guesswork. In a world as rich and event-filled as ours, do the media really need to cover the same topics over and over again? Also worth noting (and it has been many times, but I'm still going to reiterate it) is how the prevailing attitude of not speaking ill of the dead is definitely coming out with Michael, whom no one seemed to mind speaking ill of in the recent past. I guess death has a tendency to make us think of what we liked about a person, rather than what we thought was creepy.

So, in conclusion, death sucks. Actually, that's not a conclusion at all, but it's still true. Yeah, I know it relieves some people of their pain (well, unless you believe in eternal torment in the afterlife), and some deaths could be argued to be no big loss to the world, but I think these are the exceptions. It's frightening to think how easy it is for the life of someone you know to just end. And I don't believe in an afterlife; I consider death to be the end of the existence of the individual person. As I've said before, even if there IS such a thing as a soul, why would it carry on the personality of its last host? Isn't that a product of the brain, which is part of what stops functioning when you die? Is that a bleak idea? Well, kind of. I know the prospect of consciousness simply ceasing is rather disturbing. But isn't it even bleaker to never enjoy the life that you KNOW exists in hopes of having it better in one that might or might not exist?
Collapse