As he did back in 2001, Scott McCaughey released albums by both of his bands, the Minus 5 and the Young Fresh Fellows, on the same day. Unlike with Because We Hate You and Let the War Against Music Begin, these two aren't packaged together, but I imagine that most people who want one will probably want the other. Back when the Fellows were still playing and recording regularly, Scott tended to use the Minus 5 for songs that didn't fit so well into the Fellows' typically fast and fun rock. Now that the Minus 5 has become Scott's main band, the differences between the two groups' songs aren't as pronounced, although the new Fellows record is still the more upbeat one. I'd say the main difference between the bands now, however, is more the lineup. The Fellows still have the same lineup as they have since This One's for the Ladies, with Scott, Kurt Bloch, Jim Sangster, and Tad Hutchinson. The Minus 5 has a more fluid lineup, with Scott and Peter Buck as the only two real constants. 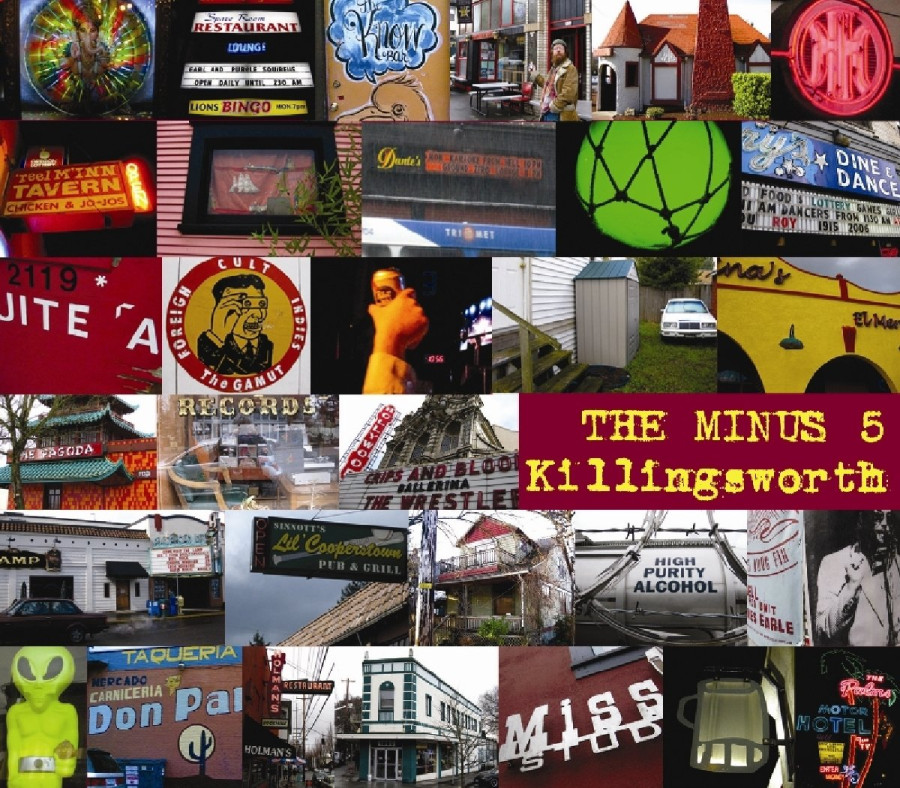 On Killingsworth, the other musicians working with Scott and Peter include all of the Decemberists, as well as long-time Minus 5 collaborator and sometime Posy Ken Stringfellow. One thing I particularly noticed about this record is the frequent appearance of female backing vocals, as in my personal favorite song on the album, "The Lurking Barrister." Also worth a mention is the old-timey banjo gospel song "I Would Rather Sacrifice You." 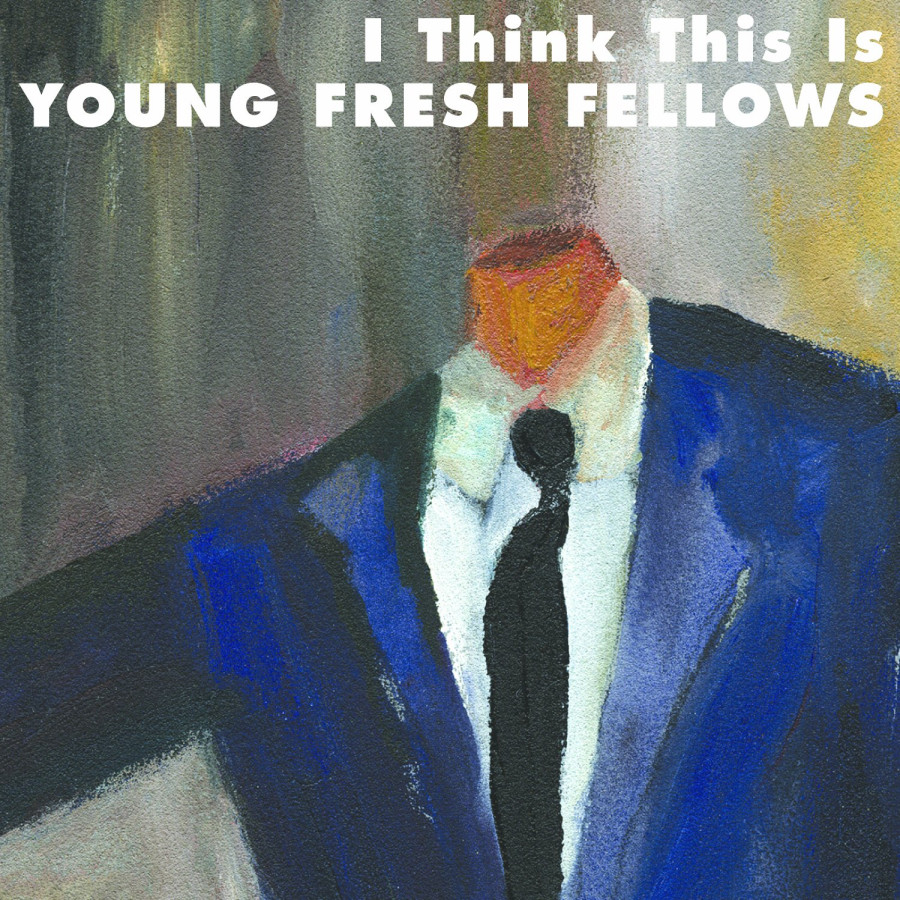 I Think This Is begins with the song "The Guilty Ones," and the line, "Got a crappy apartment, with staples in the walls." This alone is enough to show that the band still maintains its sense of humor and fun after all these years. And if that's not enough evidence for you, other song titles are "Lamp Industries," "Betty Let the Good Times Crawl," "Shake Your Magazines," and "If You Believe in Cleveland." It's not the Fellows' best record by any means, but it's good, fun rock music all the way through. Both albums are highly recommended.
Collapse