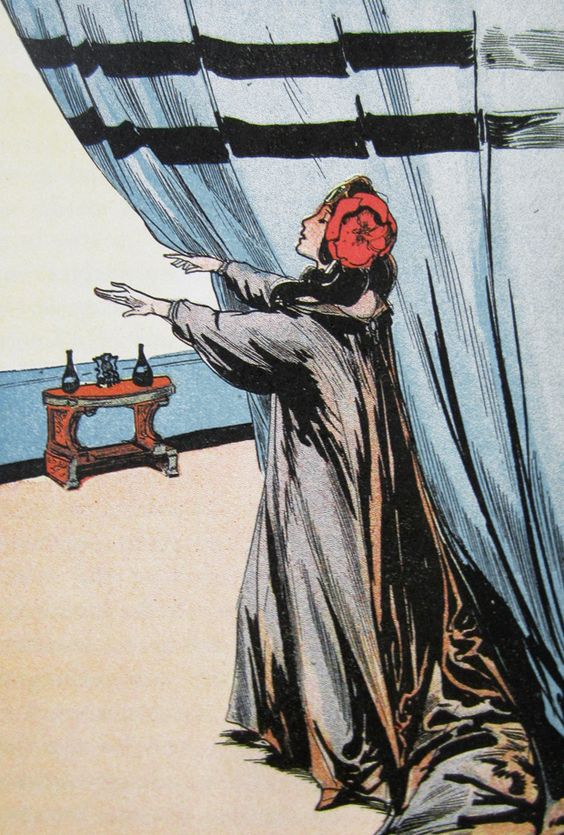 Happy birthday to everyone's favorite fictional monarch, Ozma of Oz! Okay, she might not be EVERYONE'S favorite. I would imagine, for instance, that King Arthur is more popular. Of course, whether he was real or not is still up for debate, but all the stuff about the sword in the stone and the Lady of the Lake was almost certainly fictional. Hey, do you think the Lady of the Lake might be related to Ozma?

Anyway, how do I know it's Ozma's birthday? Well, Dorothy says it's August near the beginning of The Road to Oz, and the King of Foxville later states that Ozma "is to celebrate her birthday on the twenty-first of this month." That assumes that Oz and the United States use the same calendar, something I'm not sure L. Frank Baum ever addressed, but Ruth Plumly Thompson and later authors did make references suggesting that such is the case. Ozma's birthday party is a central part of Road, which has visitors from many of Baum's other fantasies coming to the Emerald City to pay their respects to the ruler. We also see birthday celebrations for the princess in two other canonical books, Magic and Wonder City. The former bases much of its plot around Ozma's friends hunting for unusual presents for the fairy ruler. Ozma's birthday isn't that significant to the plot of the latter, and from what I've heard, it wasn't referenced at all in John R. Neill's original manuscript. He had Jenny Jump arrive in Oz in the Munchkin Country, while the published version has her land in the Emerald City during Ozma's birthday parade. Incidentally, since the Heelers attack during the new moon about a week later, we might be able to work out some specific dates for when the events of this story take place. The book was published in 1940, when the first new moon after 21 August was on 2 September. In the previous three years, they were on 13 September 1939, 25 August 1938, and 4 September 1937. The 1940 date would probably work out best with the events, although that probably means it would take place after Neill wrote it. Oh, well. I'm sure Neill and his editor didn't have such trivial matters in mind when planning out the story.
Collapse