We watched two episodes of Bullshit! tonight, one on stress and the other on the Vatican. The stress episode didn't really have too much to say that hasn't been said before, but it DID make fun of aromatherapy. Basically, the main idea was that stress can be useful sometimes, and trying to eliminate it makes no sense. In my college health class, the professor talked about eustress and distress, which, loosely speaking, are "good" and "bad" kinds of stress. I was thinking that Penn and Teller might bring this up, but they didn't.

The Vatican episode brought up several points, but they focused a good deal on an Italian comedian who was threatened with jail time for claiming that the Pope would be going to Hell. The case was thrown out, but the Vatican had to make a show of power. Really, living in a country where Catholicism has pretty much always been a minority religion, with a common belief throughout our history being that Catholics are traitors to the country because they're more loyal to the Pope, I'm somewhat inclined to go easy on the papists. But when I hear about something like the ban on condoms, the resistance to the decriminalization of homosexuality in some countries, or the cover-up of sexual abuse by priests, I remember that there's still a fair amount of nastiness in the Vatican's practices. I'm not too surprised to hear that the current Pope is regressive in his thoughts and policies. I mean, this is a guy whose first speech after being appointed Head Pontiff espoused absolute morality, and who later attacked the Harry Potter books. And people think this guy is infallible? Well, when you get right down to it, they probably really don't. Not only did the idea of papal infallibility not become official church policy until 1870, but if Benedict were to suddenly have an epiphany and say, "Hey, I don't think condoms and gay marriage are that bad after all!", do you really think the powers behind the throne would accept this? That's one reason why I don't believe in infallibility. Anyone can make mistakes, especially if they're relying more on dogma than on evidence. Of course, like all religious denominations, Catholicism has its pros and cons. They're rather behind on homosexuality and birth control, but they're more willing to accept evolution than the fundamentalists, and that's at least a step in the right direction. As usual, the important thing is to examine each issue separately, and not accept anything wholesale, even if it DOES come from a man of God. 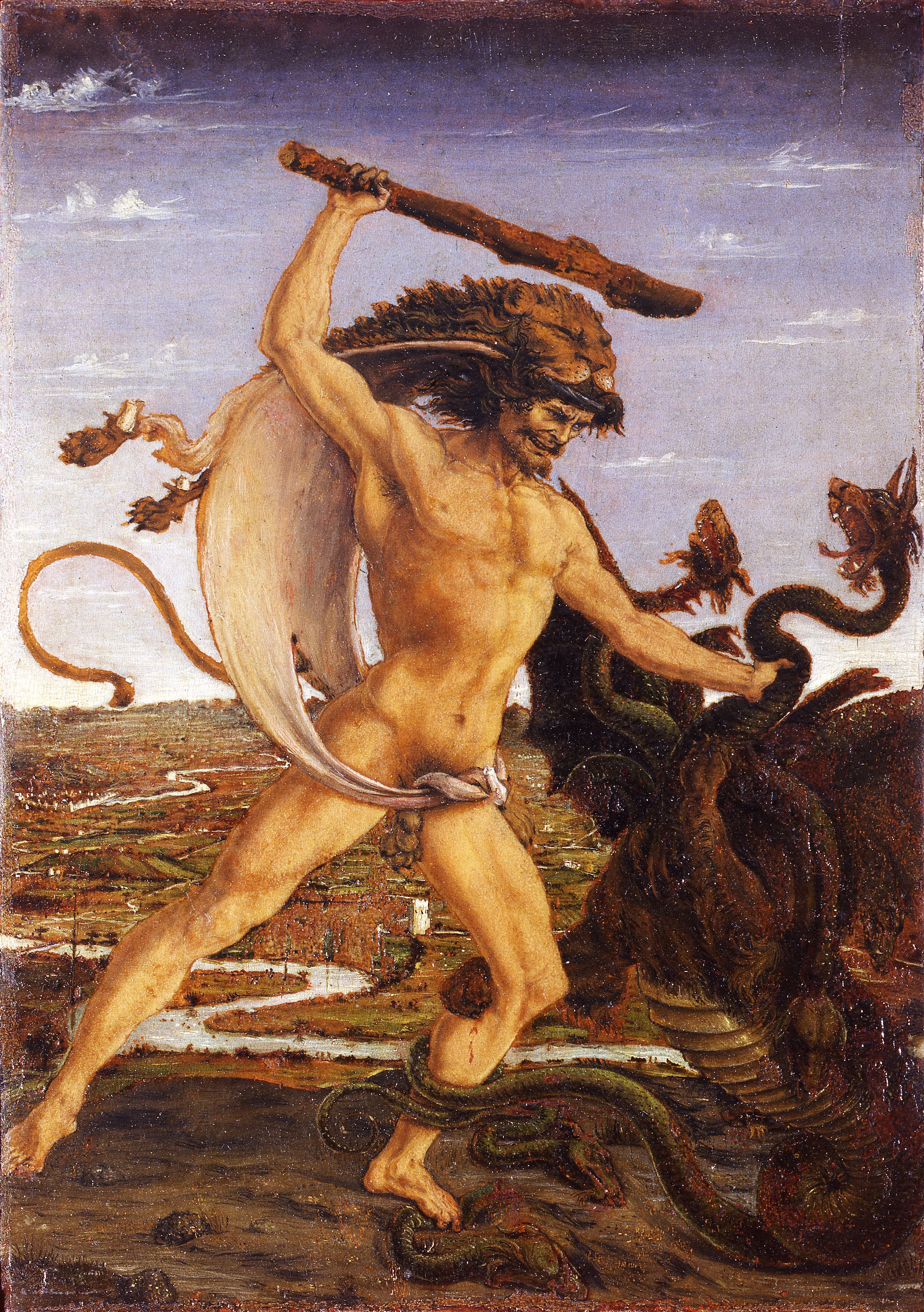 Amazing strength is a common trait among the semi-divine, but the most famous mythological strong man is, of course, Hercules. And for some reason, he's pretty much always called "Hercules" in our culture, even when the other mythological figures are referred to by their Greek names. Technically speaking, Herakles is the son of Zeus, and Hercules is the son of Jupiter. The figure of Herakles came to Rome by way of the Etruscans, who referred to the hero as "Hercle." The cult of Hercules was popular throughout the Roman world, and Wikipedia suggests that images of the demigod might have inspired the Buddhist Nio statues of East Asia.

I'm sure everyone knows the tales of Hercules, if only from Disney movies or campy Sunday afternoon television, so I won't bother recapping the story of his birth and labors in full. I will, however, mention some of the odder and more interesting aspects of the vast mythology that developed around the son of Zeus.

The semi-divine hero's life was ended by a cloak woven by his last wife Deianeira and laced with hydra venom by a vengeful centaur, but he was granted a place in Olympus and a marriage to Zeus's daughter Hebe in his afterlife.
Collapse