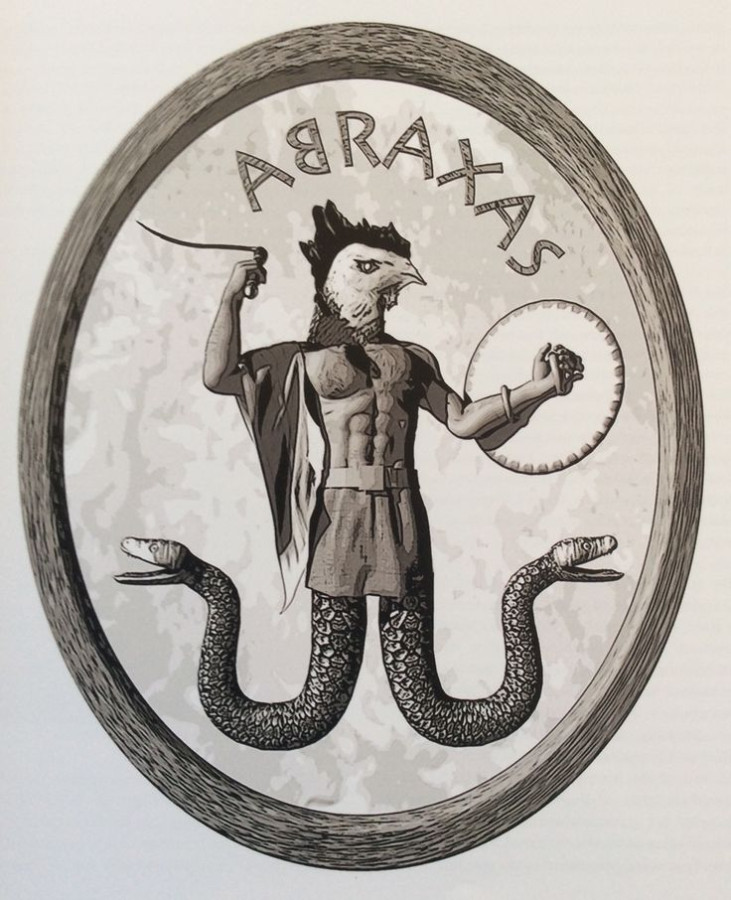 Essentially, Gnosticism is the belief that salvation is achieved through secret, mystical knowledge. While there are a lot of different belief systems that are considered Gnostic, the best known today was a response to Judeo-Christian tradition. One impetus for the philosophy is that, while God is thought to be entirely good, the world obviously isn't. I'm sure this way of thinking has led some to dismiss the idea of God altogether, the Gnostics instead posited that there was more than one god. Well, to put it more accurately, there is one perfect, transcendent, unknowable God, and one or more other imperfect divine beings that emanated from Him. It's one of these lesser beings who created the material world, which is why the place is so screwed up. This fake God is known as the Demiurge, and is often seen as the child of Sophia, the personification of wisdom (as seen in the Book of Proverbs). The Demiurge is sometimes considered merely misguided and other times actually evil. Either way, the material universe is more or less a sham, but people contain a spark of the truly divine that can enable them to escape it, by means of secret teachings. Gnostic Christians held that Jesus taught such secrets, and hence was an avatar of the true God, rather than of the Yahweh of the Old Testament, who would be the Demiurge in this scenario. In this philosophy, eating the forbidden fruit in the Garden of Eden was a good thing, which the Demiurge tried to prevent in an attempt to prevent mankind from escaping their material prison. Gnostic Christianity was largely stamped out by the early Church, but the fairly recent discovery of some Gnostic texts has helped modern scholars to learn more about their beliefs. 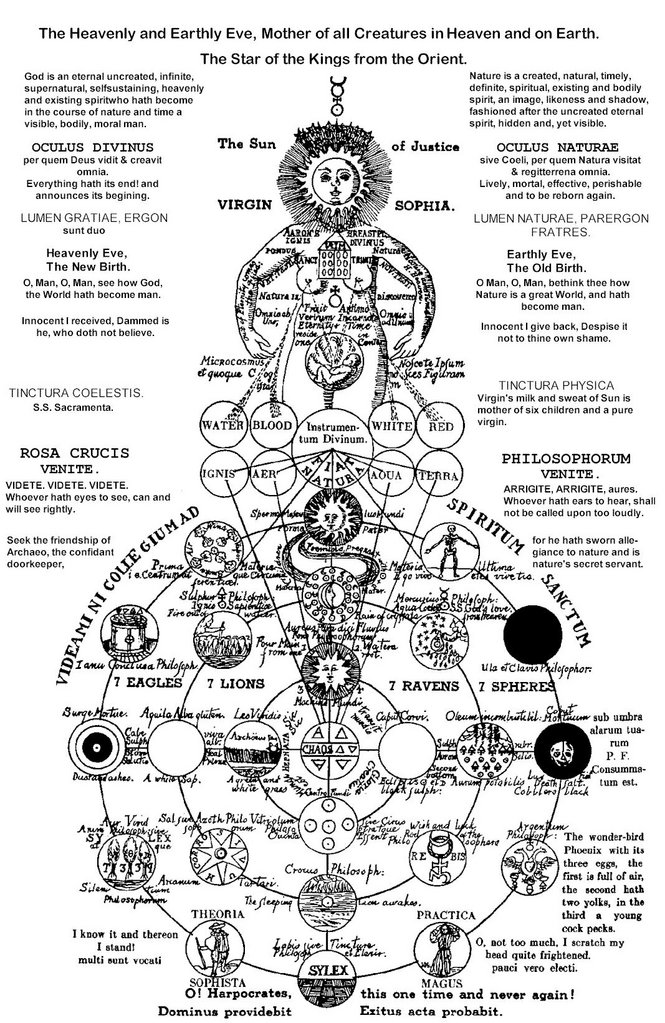 As I mentioned, however, there are some variations on Gnosticism. Not all Gnostics were Christians, and there is evidence of a pre-Christian Jewish Gnostic sect centered around Adam's son Seth. Some Gnostics stuck closer to mainstream Jewish belief by claiming that Satan, not Yahweh, was actually the Demiurge. The school has roots and parallels in other mystic religions and philosophies, like Buddhism, Kabbalah, and Plato's Theory of the Forms. I have to say that Gnosticism has a much friendlier face than most other religions. Instead of accepting the old standby that people are inherently sinful, it has an air of "no, we're not really that bad; it's just that the whole world is naturally flawed." And it reiterates the claim that there's something better beyond the world we know without having the need to reconcile this with a deity who's always advocating genocide and throwing people in Hell. On the other hand, it's not all-inclusive, as it presents the secret knowledge necessary for salvation and escape from materialism as only available to some. Still, I don't get the impression that they harbor any particular ill will toward the unsaved, as mainstream religions tend to.

I had mixed feelings toward tonight's Simpsons episode. I appreciated the story being revealed a little bit at a time, but after the initial setup, it did become somewhat predictable. Not that I could predict all the details, that is, but the general structure followed a rather obvious pattern. Also, while having the familiar characters take on different roles in another time period or setting works fine for Halloween shows and other stories-within-stories, it didn't really sit right for a canonical episode. Overall, I think the premise could have been done a lot better than it was. Still, it was pretty funny in spots, and I did enjoy Abraham Lincoln's brief appearance.

Since I don't typically watch the Cleveland Show and Family Guy was a rerun, that just leaves us with American Dad. I did like tonight's episode, largely due to the Lord of the Rings parody and Roger's portrayal of Gollum. I also appreciated that they built up to the parody by having Steve make several LotR references in the earlier acts.
Collapse