I attended my first monster truck show yesterday. It's not something I would have thought of doing on my own, but it was fun. Beth had never been to one either, but she'd been interested for a long time, so she suggested going to Monster Jam when there were commercials for it at MetLife Stadium in East Rutherford, New Jersey (pretty close to where we used to live in Secaucus). They had shuttle buses running there from Port Authority, so it was pretty easy getting there. We'd been to the IZOD Center before, but this was the first time we'd been to the stadium, which is where the Giants and Jets play. The show was in three parts: racing, two-wheel stunts, and freestyle. It got a little repetitive, but it was quite impressive to see the trucks going airborne, spinning around on their sides, doing flips, and more. They flipped over a few times, which was pretty disturbing, but they took it in stride. I was interested in the names of the trucks, which were a bit of an odd mix. There was one that was just called Monster Energy after its sponsor, but I don't think any of them others were named that way.

Gravedigger was there, and also a truck called Son-Uva Digger, which I guess was named in honor of the more famous one. Another was Monster Mutt Dalmatian Ice, which seems like they just used every single name suggestion people came up with.

That was one of only two with a woman driver. And Kraken, although named after a giant cephalopod, looked to me like it had a frog-like face.

Oh, well. Ray Harryhausen got the Kraken wrong first. Beth and I were both hoping for some trucks crushing cars, but maybe that's a different kind of show? I wonder if I would have liked this as a kid. There were a lot of really excited children in the audience. It's like how I sometimes wish I'd gotten into pro wrestling in my younger days. Oh, also, someone complimented my Super Mario Bros. T-shirt.

I don't have much else to say, but I feel I should mention that I was noticed in the Don't Let's Start podcast in relation to a newsgroup post I wrote years ago suggesting a connection between the song "Fake Out in Buenos Aires" and Jorge Luis Borges. I mentioned it again when I looked at the Then: The Earlier Years bonus tracks. I actually came across something recently mentioning how Borges' The Book of Imaginary Beings, which I was obsessed with in high school and which was mostly descriptions of mythological beings, included a few that Borges just made up, including the peryton. My post on the Yellow Emperor also mentions a story in the book that doesn't seem to have any actual mythological source. 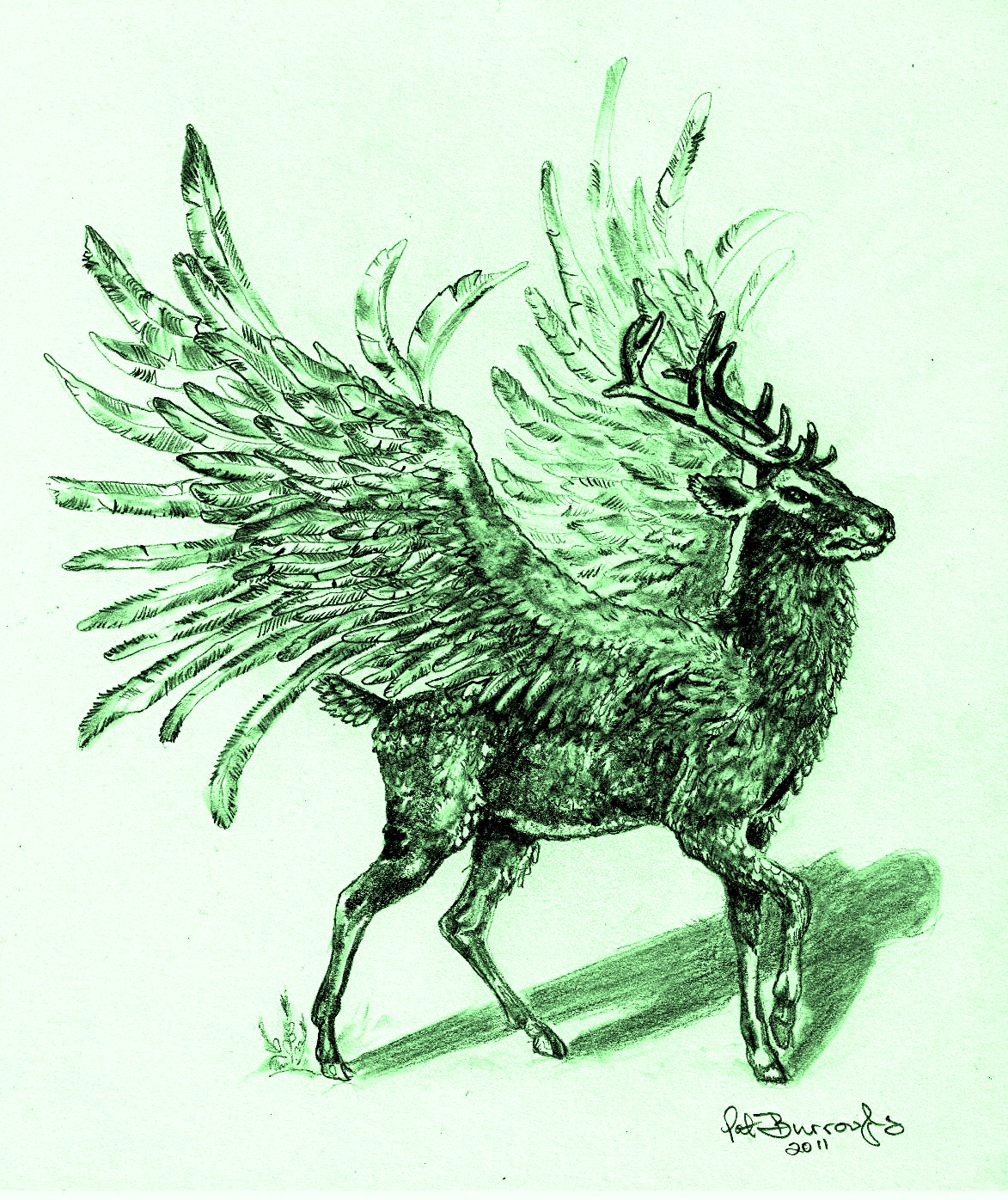