I'm going to write a little about the winter holidays, although really that was only a few days with regular work days in between them. I did take off Christmas Eve, though. Beth and I drove down to her mom's house, where we went on the Christmas hayride at Creamy Acres that we'd been on for the past few years. They have a lot of light displays set up. 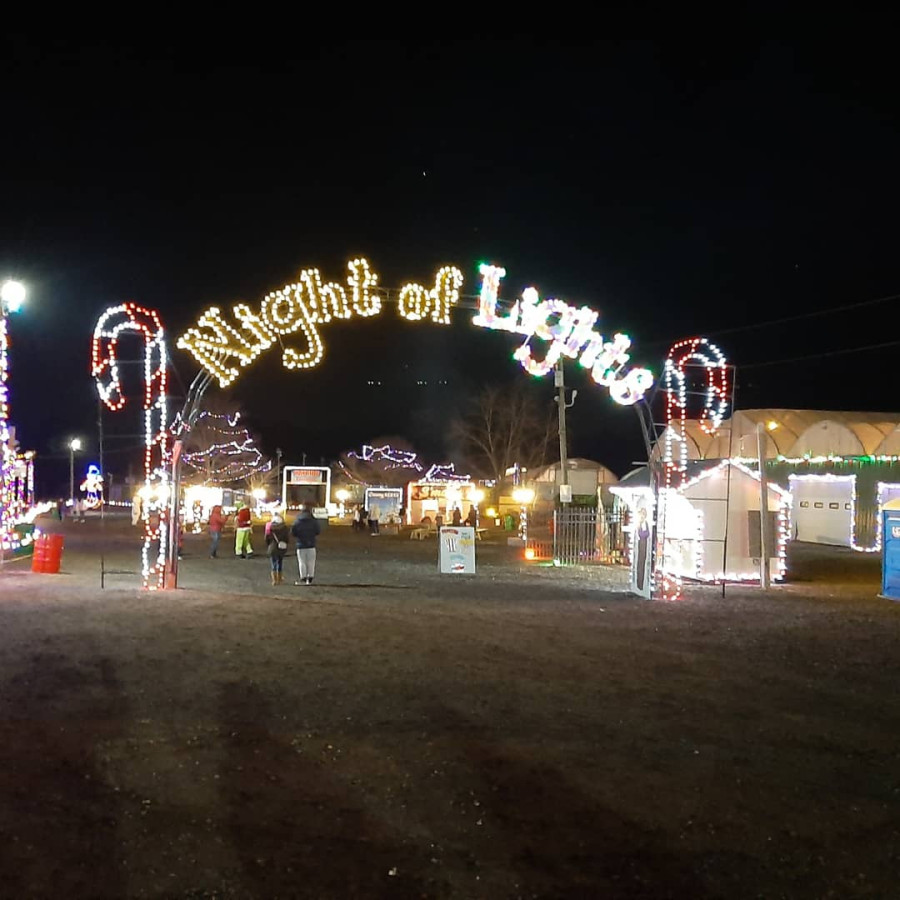 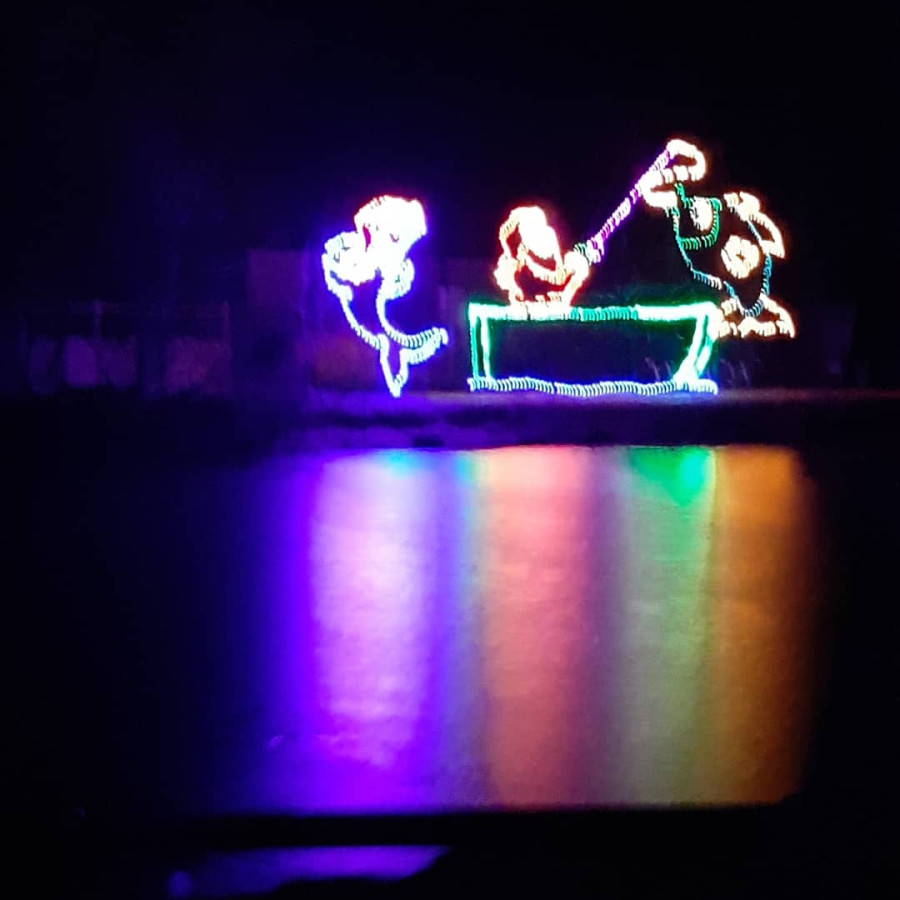 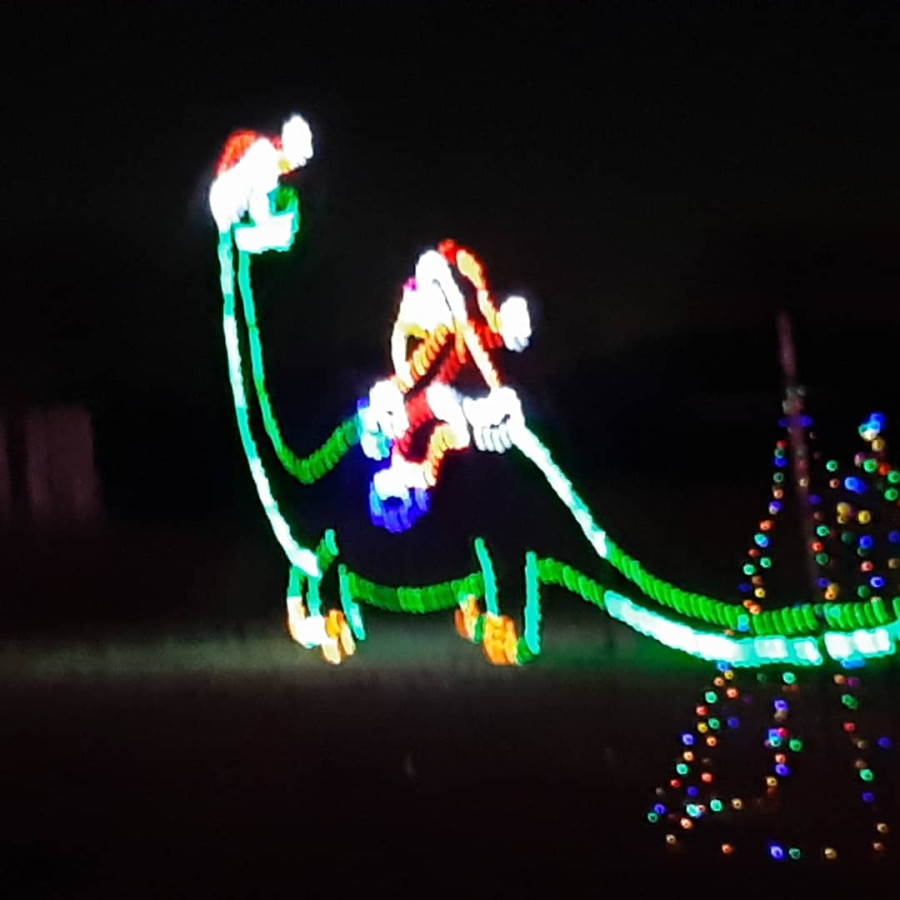 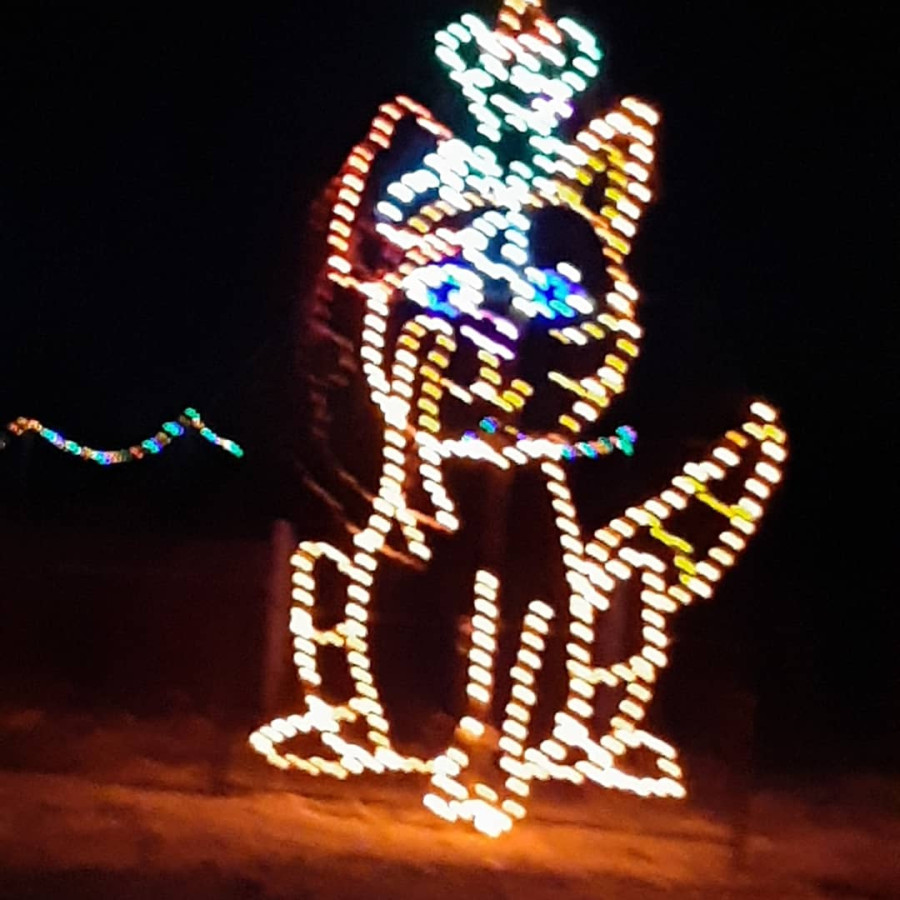 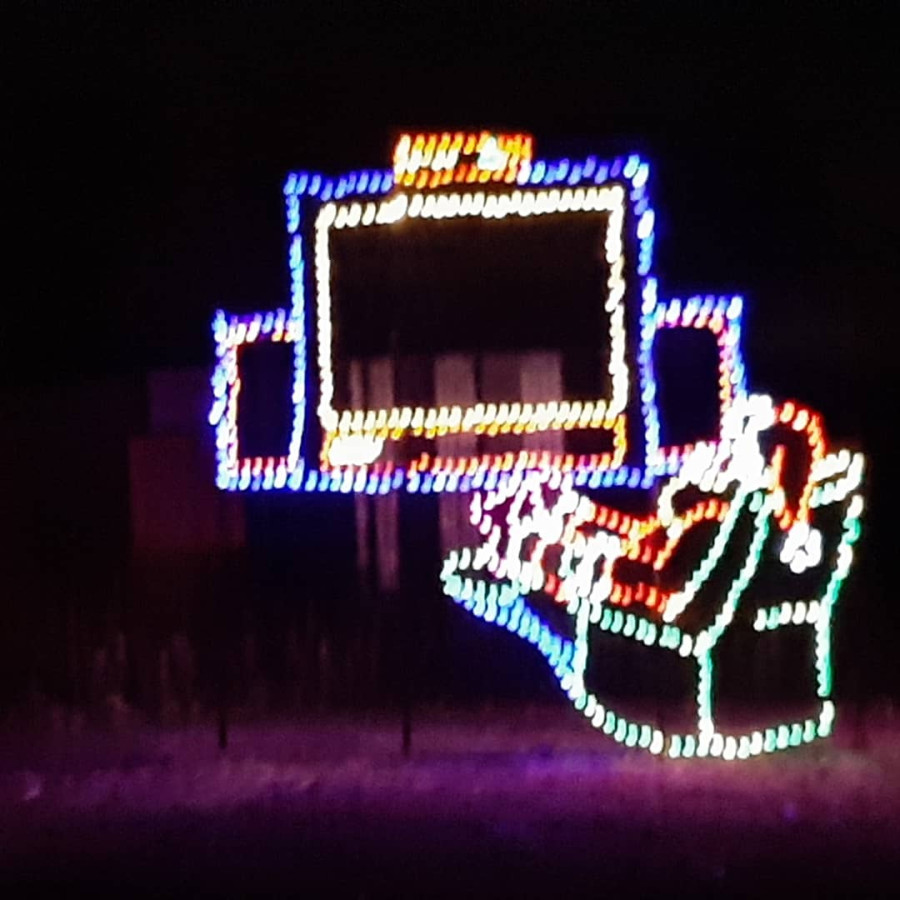 We also watched Home Alone and A Very Brady Christmas.We never get up early on Christmas Day anymore, but we did eventually open our presents. I'm running out of ideas on what to get Beth, as she already has a huge backlog of books and video games. I ended up getting her a Sega Genesis Mini and Super Mario 3D Land, which I believe is the first game in which Pom Pom appears. 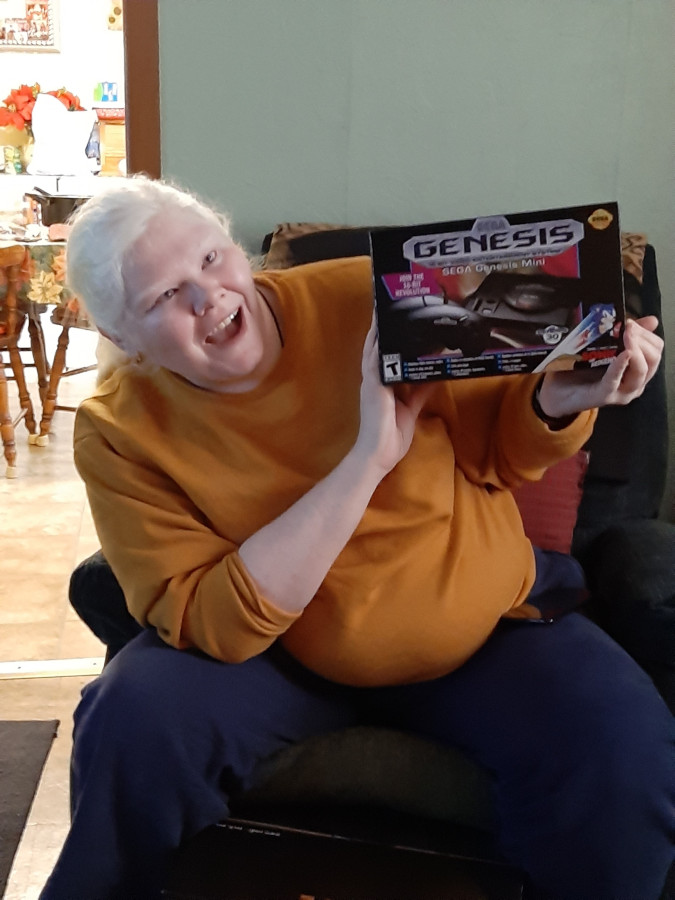 I received Volume 2 of the Dragon Quest Monsters+ manga, the Mountain Goats' Beat the Champ, the Decemberists EP Traveling On, and Valkyrie Profile: Covenant of the Plume. 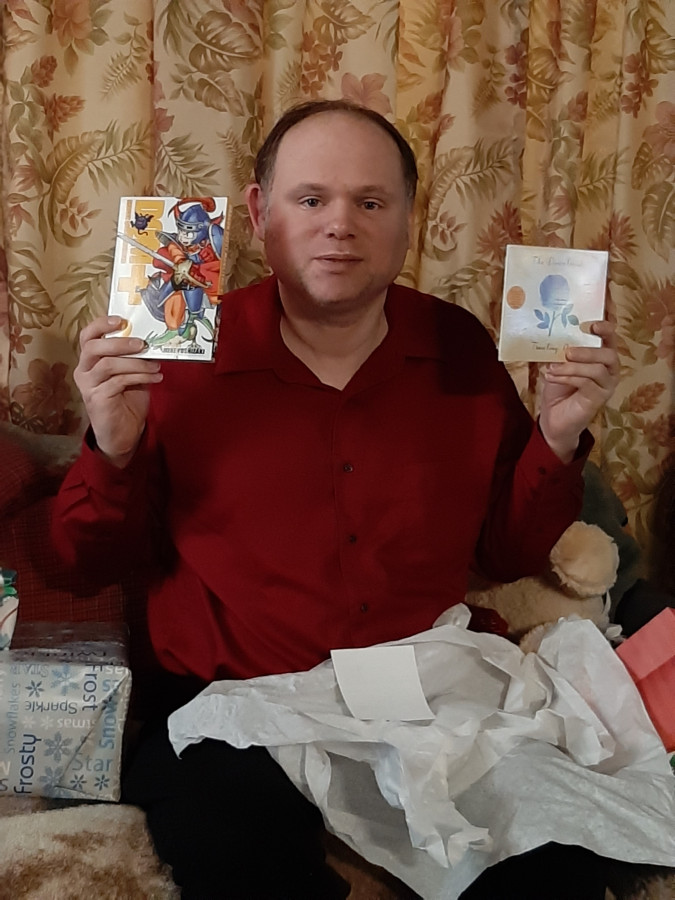 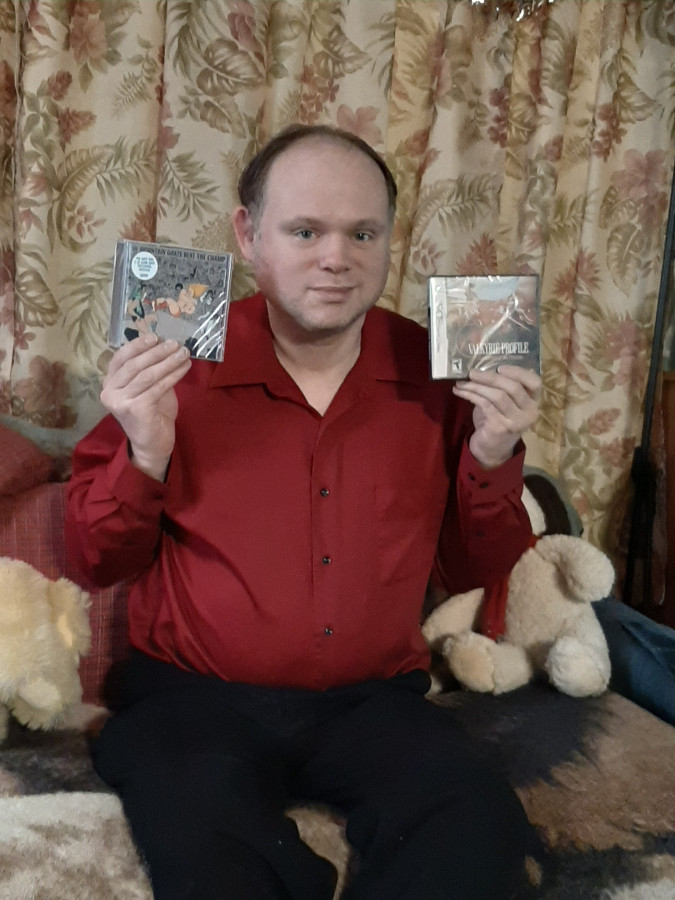 I also got a watch and some clothes, which I'm glad to have but don't find particularly interesting to write about. My original plan was to go to Pennsylvania to visit my family on Friday, but I got a flat tire on the New Jersey Turnpike on Christmas, and wasn't able to get a replacement until Monday. Well, I might have been able to if it weren't for the fact that I kept getting disconnected from the shop whenever I tried to call them, so I wasn't able to get in the order for the new tire. We ended up driving down on New Year's Eve instead, stopping to eat at Denny's on the way. It was almost midnight when we got to my dad's house, so we were awake at the beginning of the year, not that it really mattered. A lot of holidays lose much of their appeal when you're no longer a kid, but that's especially so when the main attraction is staying up late. The next day, my brother Karl and his wife Kelly showed up with their son Calvin, who's two years old, and two is also the number of times I've seen him so far. He's very active, and frequently switches from one activity to another in short order. He liked the toy duck that quacks when you push it, which I picked out. The gifts I received that day were the Mountain Goats' Beautiful Rat Sunset, Larry Gonick's The Cartoon History of the Universe III, and Stella Glow. I honestly don't know much about the two video games I got, but I suppose I'll find out in the future. That evening, we took my mom out to dinner at a place near her called Mod Pizza. Pizza with a thin, crispy crust isn't usually my favorite, but I did enjoy it, and there are a lot of choices of toppings. Then it was back to work today.
Collapse